Type 2 Diabetes should be prioritized for Surgery

LivLife / Blog  / Type 2 Diabetes should be prioritized for Surgery 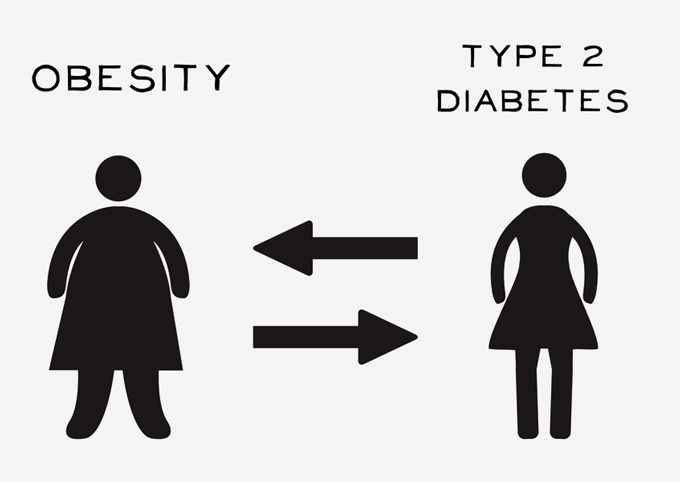 Type 2 Diabetes should be prioritized for Surgery

Considering the overall health care costs, obese patients with type 2 diabetes should be prioritized for Bariatric surgery over those without it. This is so because many patients see the return of diabetes after surgery and thus need fewer expenses in the future. This goes especially for obese patients who recent diabetes onset. These are the findings of Swedish and Australian researchers in their paper, ‘Health-care costs over 15 years after bariatric surgery for patients.’

How is it prioritised now?

At present, most health care providers prioritise the availability to weight loss surgery based on the BMI and in general, the ones with a higher BMI have a higher priority. In the past, several groups have recommended the use of diabetes status rather than just BMI alone for prioritisation. However, the long-term costs of implications of bariatric surgery on health care expenses on individuals, based on diabetes status hasn’t been evaluated yet using real world data. The researchers here, hence assessed the heath care costs for 15 years, of patients of obesity who had been treated by conventional means or with bariatric surgery and those who had either euglycaemia, prediabetes, or T2DM before intervention.

The SOS study is a prospective one that was performed on adults (2010) with matched controls (2037) who were treated conventionally. They were recruited from 480 Swedish primary health care centres and 25 Swedish surgical departments.

To know more, please do feel free to get in touch with us.