Rise in Number of Total Knee Replacement Surgeries and Obesity

Rise in Number of Total Knee Replacement Surgeries and Obesity 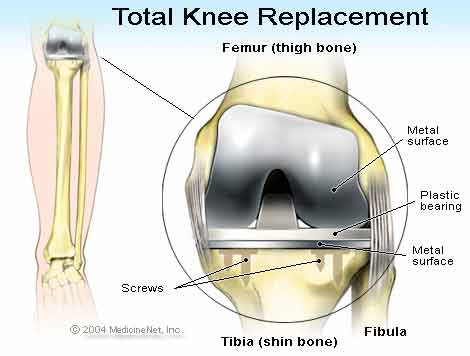 Recent years have seen a surge in the number of Total Knee Replacement (TKR) and Total Hip Replacement (THR) surgeries at LivLife Hospitals. While the former has tripled, the latter has doubled. However, the more curious finding comes from the recent study published in the Journal of Bone and Joint Surgery. It shows that there is an increase in the prevalence (up to 95%) of being obese among the patients who approach doctors for a knee replacement surgery. The more disturbing aspect of this is that a growing number of young people fall under this obese category.

A study by the Hospital of Special Surgery in New York, further establishes this observation as a new trend. Many patients seeking knee replacement out numbers the ones seeking hip replacements.

This curious observance was found in LivLife patients too. With what seems to be a strong link suggesting a link between high BMI individuals and knee osteoarthritis. But its effect on hip osteoarthritis was less clear. The current research involved collecting data of the past 10 years regarding TKR and THR volumes with emphasis on parameters such as length of stay in hospital, in-hospital mortality and other trends in the orthopaedic workforce.

The major findings in this new study were:

According to Dr. Nandakishore Dukkipati, renowned Bariatric surgeon and the Managing Director of LivLife Hospitals, it is logical to conclude that the increase in the number of total knee replacement surgeries with obesity. This, in his opinion, is an important finding since it can affect the future policy decisions on health care funding, training and other allied aspects.