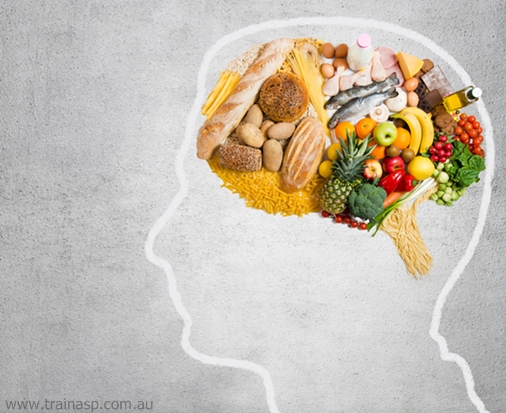 The advantage of going under the knife for weight reduction is not just confined to retaining one’s shape. New studies in the field of weight loss surgery show that it also affects the way one perceives food. According to a recent study conducted at the University of Kansas, School of Medicine, bariatric surgery has the ability to alter one’s brain activity thereby affecting one’s perceptions about food.

Doctors Amanda Bruce and Cary Savage, the researchers behind this study published in the journal Obesity were studying how the brain changes when patients undergo different types of weight loss procedures. A brain imaging study was conducted where patients were shown images of different foods and their responses were tested using Functional Magnetic Resonance Imaging (fMRI).

It was observed that the patients who had undergone surgery were more disconnected from the experience of hunger compared to the ones who reduced their weight through other means. Dr. Bruce, a psychologist at the University of Kansas, School of Medicine believes that patients who opt for bariatric surgery are no longer motivated by food and are therefore not likely to indulge.

The study used 16 diet participants and 15 surgery participants with comparable age, education levels and BMI. The patients in the surgical group had undergone laparoscopic banding surgery. The patients who underwent this procedure had lost 9.3 percent of their body weight while the other group had shed about 10.8 percent of their weight by dieting.

The instruments at the Hoglund Brain Imaging Centre of the University of Kansas Medical Centre recorded brain activation levels of the patients as they looked at images of appetizing foods such as pizza before and after they lost weight. The brains of the surgical patients were found to be more active in the medial pre-frontal cortex (PFC), the part of the brain regulating and evaluating feelings and emotions.

The two doctors had indeed expected differences in brain activation but the differences were noticed in the region of the brain least expected by them – the area associated with impulse control and self regulation. The area of the brain stimulated in the dieters was the one related to motivation and experience of hunger. The researchers say that this is probably because they worked really hard to lose weight, which meant they were still focused on the food stimulus.

Surgery imposes a forced dietary restriction on the patients in comparison to the patients that follow a dietary pattern. Food cues thus become less rewarding for them and because of that they have less activity in the PFC. One of the biggest challenges in weight loss procedures is the tendency to regain weight in the future. If this study is backed by more evidence in independent research, it would provide a much stronger case for bariatric surgery as an effective method of weight loss and weight management.