One out of eight people now is obese – A global study 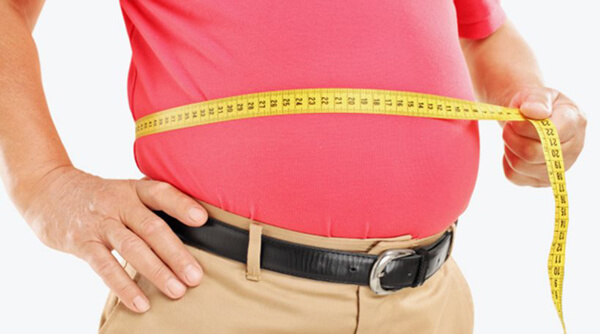 One out of eight people now is obese – A global study

A study published in the medical journal ‘The Lancet’ has come up with the finding that every eighth person on the planet is now obese. Based on this, the experts from the field of medicine predict a tremendous health consequence; one of an unknown magnitude.

The findings were based on the BMI of individuals. A BMI (Body Mass Index) of 18.5 – 24.9 is what is considered as healthy. From 24.9-30, the body is considered to by overweight and any further beyond 30 makes one obese by definition.

Number of underweight people on the decline

The ratio of underweight people in the world has been on the decline; from 13.8% in 1975 to 8.8 % now for men, and from 14.6 % in 1975 to 9.7% now, in women. “Over the past 40 years, we have changed; from a World in which underweight prevalence was more than double that of obesity, to one in which more people are obese than underweight,”said the author, Majid Ezzati of the Imperial College of London. Also to be noted is the speculation that there will be more women who are severely obese (BMI>35) than underweight by the year 2025.

The future and Bariatric surgery

The study calls attention to social and food policies and points to Bariatric surgery as the “most effective intervention for weight loss and disease prevention” for the future, as waistlines are continuing to expand, globally.

*The data used was compiled from 1698 studies which involved 19.2 million adults from 186 countries. Statistics of children and teenagers were not used.

If you would like to know more about Obesity or Bariatric surgery, please do get in touch with us.