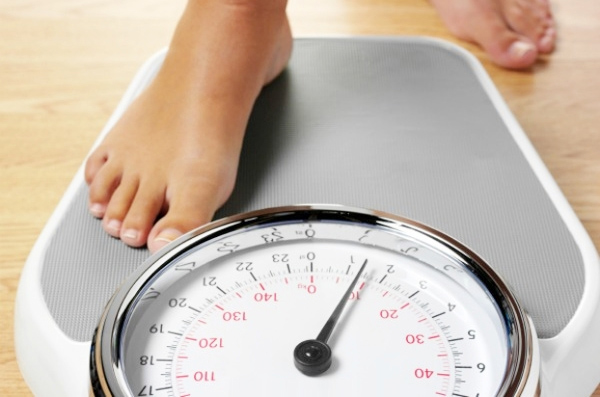 A recent study funded by the Bill & Melinda Gates Foundation, have given us more insight into world-wide obesity statistics. It is has attained the status of a major public health epidemic, in both developing and developed nations, claim researchers at the Institute for Health Metrics and Evaluation (IHME) at the University of Washington, Seattle.

IHME Director, Dr Christopher Murray said, “Obesity is an issue affecting people of all ages and incomes, everywhere. In the last three decades, not one country has achieved success in reducing obesity rates, and with rise in incomes, we expect obesity to rise steadily as well, especially in middle-income countries. Urgent steps need to be taken to address this public health crisis.”

They made the claim following the publication of a study, ‘Global, regional, and national prevalence of overweight and obesity in children and adults during 1980—2013: a systematic analysis for the Global Burden of Disease Study 2013. In conclusion they found that overweight and obese people worldwide has jumped from 857 million to 2.1 billion.

“Many of our patients are from countries like Oman, Saudi Arabia and the US who come for affordable and safe bariatric operation procedures in India,” says Dr Nandakishore Dukkipati (Chief Bariatric Surgeon at LivLife Hospitals) He also noted that there has been a steady increase of obesity and related diseases occurring in Indians as well.

The number of children coming in as patients have also increased. The study further adds that there has been a 50 per cent hike in the number of overweight and obese children worldwide, between 1980 and 2013. In 2013, more than 22 percent of girls and nearly 24 percent of boys in developed nations were overweight or obese. The rates in developing nations were nearly 13 percent for both boys and girls. The researchers also found that peak obesity rates are occurring at younger ages in developed nations.

There is some evidence of a plateau in adult obesity rates that provides some hope that populations in other countries might not reach higher than 40% of the reported statistics in some of the developing countries.

If you or someone you know would like to solve obesity, consult our Bariatric Specialist .

Call or SMS at 8886077773 or email us at life@livlifehospitals.com for more detailed information.