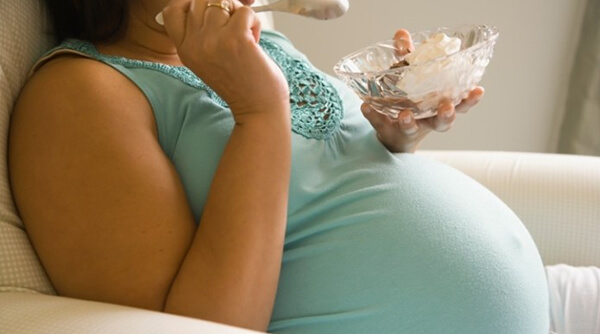 Fat and sugar rich dietary habits in women could expose upto three generations the risks of metabolic problems notwithstanding the healthy diets the children may consume, says researchers who conducted studies on mice.

The studies detail the hereditary diseases children may pick up from an obese mother as Type 2 diabetes, heart disease and even genetic abnormalities in some cases.

Mitochondrial DNA,known as power houses of the cells,found in the unfertilized oocyte or egg, acts as carriers of these diseases.

To quote Kelle H Moley, professor at Washington University: “ Our data was the first to show that pregnant mouse mothers with metabolic syndrome can transmit dysfunctional mitochondria through the female bloodline to three generations “ She goes on to say “ “Importantly, our study indicates oocytes – or mothers’ eggs – may carry information that programs mitochondrial dysfunction throughout the entire organism.”

Professor Moley concluded by pinning down the blame on junk food and unhealthy lifestyles as the causes of obesity in recent times.

In humans, the children normally follow the dietary habits of their parents. The odds of bequeathing maternal metabolic syndrome may be greater than in the case of mice, reports the study.

“It is not only important for a mother’s health but considering the health risks for her child, it becomes a priority that every woman should consider losing weight before she conceives. And Bariatric Surgery is the most recommended option.” says Dr Nandakishore Dukkipati, MD & Chief Bariatric Surgeon, Livlife Hospitals.