Mortality Rates Are Higher in the Obese & the Overweight!

LivLife / Blog  / Mortality Rates Are Higher in the Obese & the Overweight! 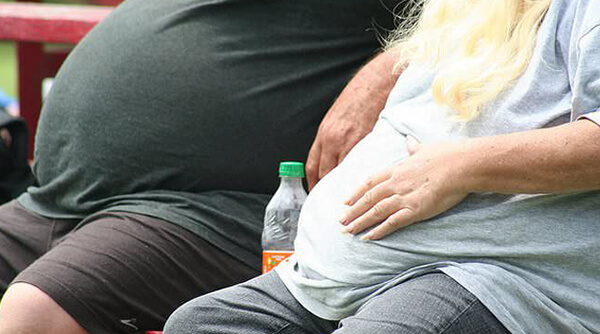 Mortality Rates Are Higher in the Obese & the Overweight!

An international collaborative study led by researchers at the Harvard TH Chan School of Public Health and the University Of Cambridge, UK has put forward a hypothesis which apparently attributes a higher mortality rate to people who are overweight and obese than normal, with the gain of every pound increasing the chances of a pre mature death. This newly emerged hypothesis stands in stark contrast to an earlier finding – the obesity paradox, which attributed a survival advantage to the obese and the overweight.

The study titled: ‘Body-mass index and all-cause mortality: individual-participant-data meta-analysis of 239 prospective studies in four continents, published in The Lancet, highlighted several advantages of being overweight, like attributing low physical weight as the prime cause behind so many illnesses. It also cites the example of smokers, who tend to be on the lower side of the weigh-scale but have high mortality rates.

However, Dr Frank Hu, professor of nutrition and epidemiology at Harvard Chan School and a co-leader of the collaboration, is dismissive of this. According to him “To obtain an unbiased relationship between BMI and mortality, it is essential to analyse individuals who never smoked and had no existing chronic diseases at the start of the study,” Dr. Hu is a strong advocate of spreading awareness on the adverse effects of obesity.

According to Dr Nandakishore Dukkipati, MD & Chief Bariatric Surgeon, Livlife Hospitals, obesity could cause grave health implications and could bring down the quality of living in general for an individual. Creating awareness on the adverse effects of obesity should stand first in priority in the fight against obesity. Furthermore, he stresses the importance of regular exercise and a controlled diet to check your body weight growing out of proportion.