Extreme Obesity can reduce your lifespan

Extreme Obesity can reduce your lifespan 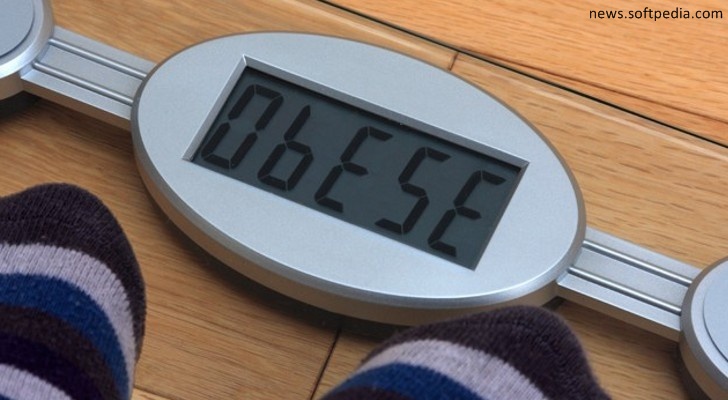 In a new study, researchers from the National Cancer Institute (NCI), analyzed data retrieved from 20 large studies that included people from three countries and found that those belonging to class III obesity i.e. extreme obesity, had a drastic reduction in life expectancy.

It is believed that extreme obesity could reduce your life expectancy by at least 6.5 years, states the recent study.

It further points out, that a person with a higher Body Mass Index (BMI) of 55-60 can expect a reduced life expectancy of up to 13 years. Cancer and many other causes including heart disease, stroke, diabetes, and kidney and liver diseases, are aggravated due to obesity, states the research which was done across United States, Sweden and Australia.

“Given these findings, it appears that class III obesity is increasing and may soon emerge as a major cause of early death worldwide and in India,” says Dr Nandakishore Dukkipati (Chief Bariatric Surgeon at LivLife Hospitals).

The 20 study groups form a major part of the NCI Cohort Consortium, which is a large-scale partnership that identifies risk factors for cancer death. After excluding individuals who had ever smoked or had a history of certain diseases, the researchers evaluated the risk of premature death overall and the risk of premature death from specific causes in more than 9,500 individuals who were class III obese and 304,000 others who were classified as normal weight.

To provide more contextual evidence, the researchers have equated the number of life years lost for these patients equal or higher than that of current (versus never) cigarette smokers among normal-weight participants in the same study.

“This study is quite an eye-opener. Prior to this, little had been known about the risk of premature death associated with extreme obesity,” believes Dr Dukkipati.

The study emphasizes on the need for effective interventions in order to combat the growing public health concern of extreme obesity. It is seen that class III obesity is on the rise worldwide and may soon be recognized as a major cause of early death.

In order to combat obesity, one should be able to acknowledge the situation of extreme obesity. Contact LivLife to take a test for obesity. You can book an appointment by calling at +918886077773 or email us at life@livlifehospitals.com.