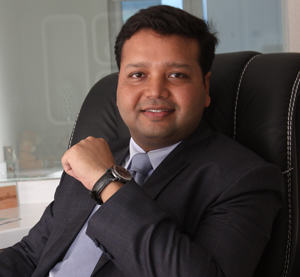 On Aug 27th, 2014, Dr.Nandakishore Dukkipati, a Bariatric& Metabolic surgeon from Hyderabad, has been invited to demonstrate “Eroded Gastric Band Removal” and “Balloon Pull Back technique” at the XIX world congress of IFSO (International Federation for the surgery of obesity and metabolic disorders) held at Montreal in Quebec, Canada from August 26 to 30. He has also been called upon to share his surgical expertise to many newly practicing Bariatric and Laparoscopic Surgeons.

The ‘Balloon pull back technique’ has been conceptualized and perfected by Dr. Nandakishore. It provides a quick and effective way to diagnose hiatus hernia during surgeries. This is a very effective means of diagnosing this condition, where by, it can be treated effectively. This results in reduced reflux and GERD symptoms.

Dr.Nandakishore Dukkipati has been spearheading nation wide efforts to raise awareness among the public regarding diabetes and obesity. His brainchild, LivLife Hospitals has conducted numerous anti obesity campaigns in the last three years and has been the key entity in raising such awareness across the nation. 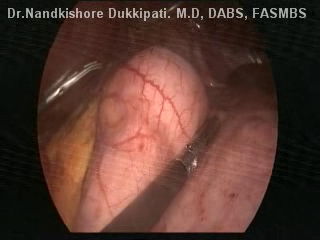 LivLife Hospitals is the only tertiary referral centre in South India for performing revisional bariatric surgeries where the initial surgery failed due to complications or weight regain / inadequate weight loss. Having worked in the field of Bariatric and Laparoscopic surgery for the past 15 years, Dr Nandakishore is one of the few surgeons in India to perform complicated revisional surgeries with positive results.
LivLife Hospitals is the only hospital accredited as an “International Centre of Excellence in Bariatric Surgery” by the Surgical Review Corporation, USA (one among 5 such centers in India)

It has also been certified as a “Centre of Excellence in Bariatric and Metabolic surgery” by the Obesity and Metabolic Surgery Society of India (OSSI) and is a member of the International Excellence Federation (IEF), Taiwan.