The Difference in Brain Activity in Severely Obese Women 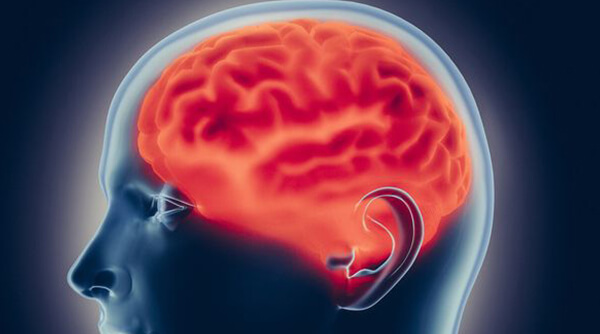 The Difference in Brain Activity in Severely Obese Women

As per a study performed by a multidisciplinary team at the UT Southwestern Medical Center, USA, it was found that the brain activity in severely obese was different from the normal. The reward centers in their brains continued to respond to cues from food when they were not supposed to be – after they had eaten and weren’t hungry anymore.

The study was based on 15 women who had BMIs in the range 25-35. Though the severely obese experienced the same levels of change in satiation as their leaner counterparts, their brain activity revealed that they were still ‘hungry’. This could be the very reason why some overweight/obese people always have this moving inertia of constant eating, though they are not really hungry.

The study came out in the journal ‘Obesity’ and the brain activity of the subjects was gauged with fMRI technology (Blood-Oxygen-Level-Dependent Functional Magnetic Resonance Imaging).

If you would like to know more about Obesity or Bariatric surgery, please feel free to drop us a message.