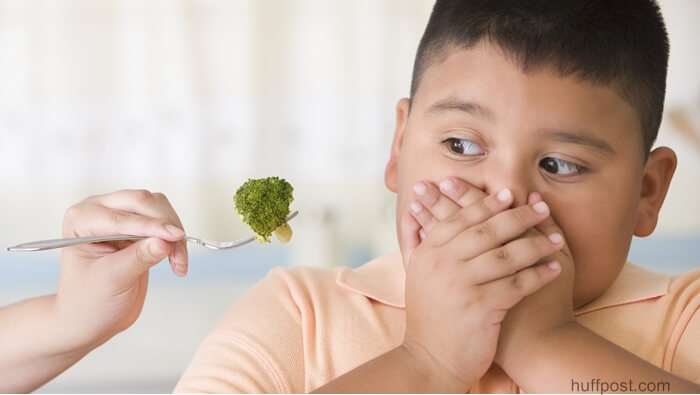 It is indeed very alarming to realize that obesity has doubled in children and quadrupled in adolescents over the past 3 decades. Overweight and obese are a result of the caloric imbalance; very few calories being used up compared to the rate of consumption. It is affected by various genetic, environmental and behavioural factors. Childhood obesity also demands a psychological viewpoint to the situation as it is very common for the affected child to be taunted be peers during the formative years of life and this could lead to depression and low self-esteem.

The primary long-term ill effect of childhood obesity is that these children bring upon them a higher risk of being obese as adults. This would naturally make them more prone to problems such as heart disease, stroke, type 2 diabetes, several types of cancer and osteoarthritis. A study performed showed that children who were obese as early as the age of 2 were more likely to be obese as they grew out into adults. Also, in a population-based sample of 5-17-year-olds, 70% had at least one risk factor for cardiovascular disease. Obese children are also prone to high levels of cholesterol and blood pressure, asthma, breathing problems, sleep disorders and non-alcoholic fatty liver disease during childhood itself.

A healthy lifestyle, right from the start is very important to keep obesity at bay. Eating habits must be healthy and the child should get the adequate amount of exercise required for the body via traditional means like playing sports and games. Schools actually play a particularly important role in this and should ensure that the children learn and practise healthy eating habits along with the adequate amount of physical exercise. A child’s dietary and physical activity is also influenced by the family, the community, the media, the food and beverage industry and also the entertainment industry. Also, some children overeat to deal with emotions or to fight boredom. Then there is the socio – economic reasons. Foods like frozen meals which are loaded with salts and fats are quick to conjure up and are cheaper than fresher good quality foods. Convenience and cost are the attractions here, but we all know what these foods can do to a child’s body and mind.