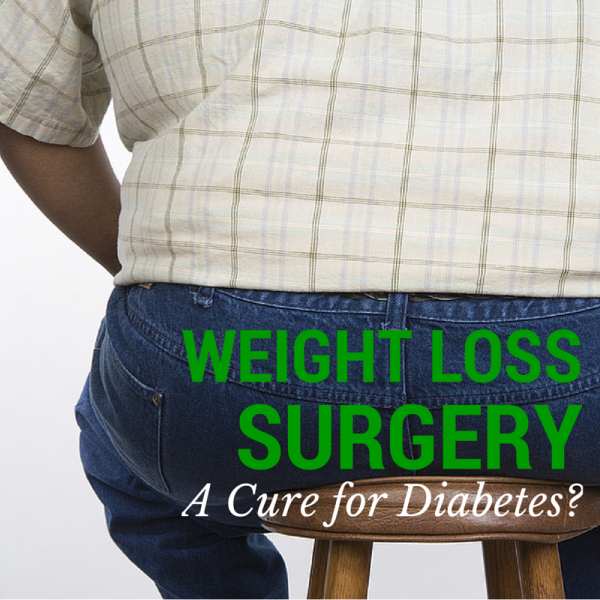 Actually, in the past, many studies have shown that bariatric surgery could give way to a dramatic improvement of the condition in obese patients. Randomized controlled trials also have revealed the same, however, none had yet provided information on the longer-term results.

The study in context, 60 people had enrolled and 53 completed the 5 year follow up which focused on the durability of the remission, which is defined as the achievement of a glycated haemoglobin A1C (Hb A1C) concentration of ≤6.5% without the need for drugs for at least 1 year. There were other outcome measures in place too, which included the relapse of hyperglycaemia, use of glucose-lowering drugs and insulin and cardiovascular medication, the changes in body weight, BMI, and waist circumference, blood pressure, cholesterol, cardiovascular risk, quality of life, diabetes-related complications and also long-term surgical complications.

It was found that 19 (50%) of the 38 surgical patients maintained diabetes remission at 5 years, compared with none of the 15 medically treated patients. Disregarding remission, the subjects who had undergone surgery experienced lower levels of blood sugar levels than the ones who had standard medication. Also, throughout the study period, it was noted that the surgical patients used lesser amounts of cardiovascular and antidiabetic medication.

Half of the patients who had undergone surgery experienced a remission of hyperglycemia about 5 years after surgery. The authors had cautioned that the monitoring of glycaemia should continue in all patients who experience disease remission after bariatric surgery, for this very reason. The study had also observed a lower incidence of diabetes-related complications in the surgical patients.

Senior author Francesco Rubino, MD, King’s College London, says that, “The ability of surgery to greatly reduce the need for insulin and other drugs suggests that surgical therapy is a cost-effective approach to treating type 2 diabetes.” The study also saw surgical patients lose more weight than medically treated patients. The changes in the weight, however, did not predict remission of hyperglycaemia or relapse after surgery, suggesting that mechanisms other than weight loss are implicated in the effects of surgery on diabetes.

To know more, please feel free to get in touch with us.