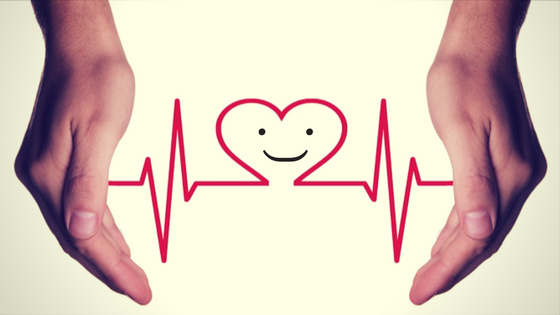 It also improves breathlessness which obese people face on working or exerting themselves even a little bit.

Now, studies show that due to all the above effects, Bariatric Surgery also decreases long-term mortality i.e. death risk of obese people, once they have lost weight.

A nationwide study in Sweden was conducted between 6000 patients with obesity and Diabetes who underwent Bariatric Surgery and 6000 patients who didn’t. Over 10 years, it was found that those patients who had undergone bariatric surgery had a 58% less risk i.e. almost half the risk of death from Obesity and related diseases. The risk of heart attack was 49% lower and that of cardiovascular death was 59% lower. 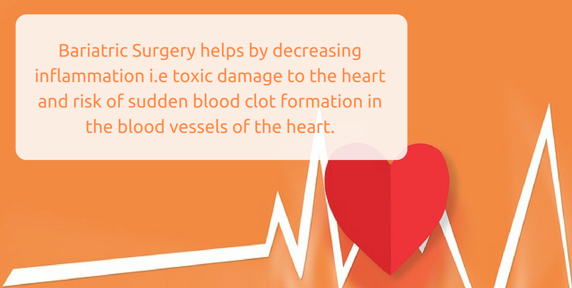 On this basis, it has been predicted that the 10-year risk of cardiac events i.e. heart attacks would decrease by ~50% in patients undergoing weight loss surgery.

Thus bariatric surgery helps in halving the risk of death from cardiac diseases in obese people.

Bariatric Surgery also protects against certain cancers like colon cancer, breast cancer, endometrial cancer which are directly related to obesity. This not only means a long life but also a healthier long life for obese people who go for Bariatric Surgery.