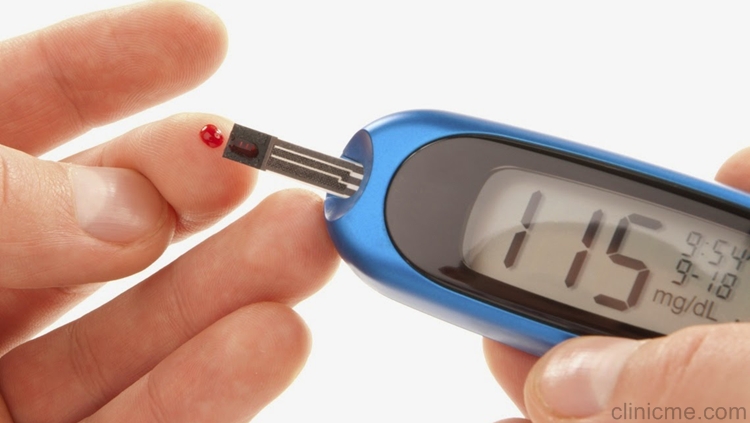 Research of more than 20 years suggests that bariatric surgery may be the best option for reversing type 2 diabetes for people with a BMI as low as 30, according to a review.

The results, from a National Institutes of Health (NIH) symposium held last year, went ahead to state that weight loss surgeries are effective and safe. The authors were quick to add though that more long-term study on the effects.

Experts from the National Institute of Diabetes and Digestive and Kidney Diseases and the National Heart, Lung, and Blood Institute at the NIH in Bethesda, Maryland are currently looking at more trials to have a clearer relation between weight loss surgery and type 2 diabetes remission as opposed to nonsurgical methods like dieting and behavioral therapies and so on.

In 1991, a panel of doctors in US concluded that Roux-en-Y gastric bypass and vertical banded gastroplasty procedures were safe and effective for people with a body mass index (BMI) of 40 or more, or with a BMI of 35 or more in addition to serious medical problems like diabetes, coronary heart disease, sleep apnea, high blood pressure or severe arthritis.

That consensus became “gospel” for doctors, hospitals and insurers who to this day, rarely agree to cover the surgery for people who do not meet those criteria. “The evidence base then was pretty weak,” Dr Nandakishore Dukkipati, Chief Surgeon . “Now we have much more evidence, but it’s not being brought to bear on decision-making.”

“The relationship between BMI and mortality is not as strong as we thought it was, but between type 2 diabetes and death, it is,” Dr Dukkipati said. “A lot of people with a BMI of 40 are fairly healthy, but others at a BMI of 33 with type 2 diabetes are at a greater risk.”

Patients tend to lose around 20% to 30% of their body weight in the following years after surgery. Dr. Nandakishore Dukkipati, a diplomate from the American Board of Surgery Common, is think that there should be more structured research around optimal dietary and nutritional management following bariatric procedures. Also there needs to be more review on aspects like managing specific complications of bariatric operations.

“Since bariatric surgery is a relatively a new field of treatment it is an area that needs constant upgradations and reasearch. Many factors that depend on subsequent post-surgery health benefits can vary according to age, race and gender. In India especially, a country with more than 5% of morbidly obese people, we haven’t got enough research done. This is important to consider in the future,” he said.