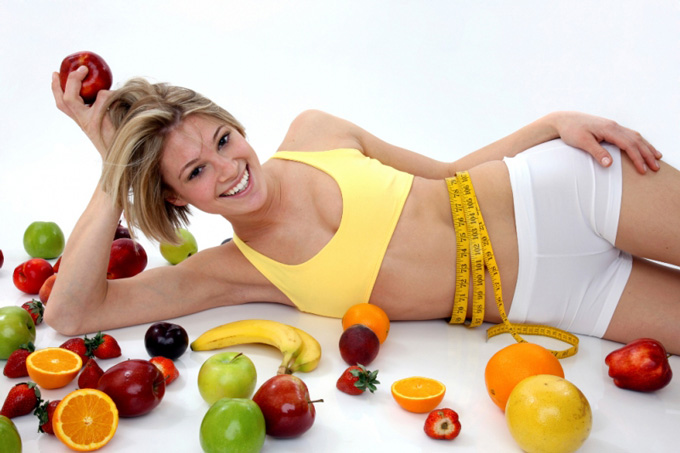 At the Chalmers University of Technology, researchers have come up with a novel one – a mathematical calculation platform that makes predictions possible on the response of various diets, based on one’s to individual gut microbiome composition. The study was carried out as part of Metacardis, an EU-funded project that is coordinated by professor Karine Clement (Sorbonne University)and included professor Fredrik Bäckhed (University of Gothenburg).

As said by Dr Jens Nielsen, who is the professor of systems biology at Chalmers and head of the research team, this method allows the identification of the metabolism of each bacteria type and thereby getting a handle on the basic nuances of human metabolism.

There could be up to 1000 different types of bacteria and other such microorganisms which could take part in metabolism in one or more ways. For largely unknown reasons, this composition varies widely from person to person. Recent research, however, has shown that there exists a relationship between the gut composition and some diseases.

The interaction of the microorganisms with the food and the individual and also each other is extremely complex! So far, it has been very difficult to gain an understanding of the causal links. However, now, based on a study on Cell Metabolism, researchers have proven through clinical trials that the mathematical model they had developed works!

A diet experiment that called Point of Departure was performed at Ican. Initially, the gut microbiome was characterized in a selection of patients who were overweight and they were all put on a weight loss diet. As expected, all experienced weight loss. It was observed that the ones who had a low diversity gut microbiome, the levels of many substances that are present in the blood and faeces that generally indicate health risks were reduced whereas the ones with a greater diversity had it more in them – their health situation was not affected as much.

It is interesting to note that the biologists from Chalmers with their modelling tools have been able to explain this. “Amongst other things, we have been able to demonstrate that the intestines of the individuals with low-diversity gut microbiome produce fewer amino acids when they follow this diet. This is one explanation for the improved blood chemistry”, it was explained.

What is in store for the future?

In a short while, this research is expected to make it easier for physicians to spot overweight patients with a higher risk of cardio-metabolic disease and design specific diets for them, taking the gut microbiome of the individual into account. The algorithm used allows the calculation of the micro-nutrient content in different foods thereby making it possible to determine how the diet affects the metabolism and also the human microbiome. “In the long term we might be able to add intestinal bacteria for patients whose metabolism does not function properly,” said study researcher, Karine Clement.

To know more regarding weight loss diets, please feel free to get in touch with us.