8 More Types of Cancer may be caused by Obesity 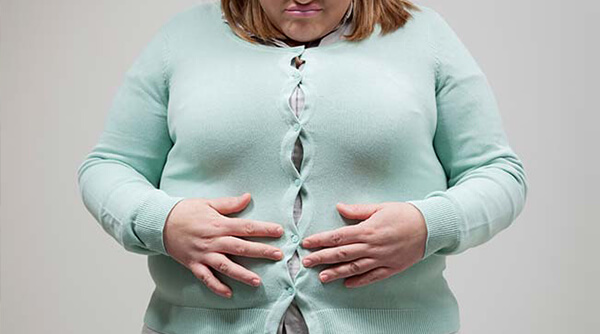 8 More Types of Cancer may be caused by Obesity

A recent study has found out that being obese may be a reason that invites 8 more types of cancer. This includes multiple myeloma, cancers of the pancreas, liver, gallbladder and also meningioma. The finding was made by the IARC (France), based on more than one thousand studies performed on the relationship between cancer risk and excessive body weight.
Graham Conditz, who is a cancer expert at the Washington University, has stated that the true burden of cancer from being heavier than one’s normally expected weight is more extensive than what it was believed to be.
The risks were found to be consistent in subjects of both the genders and across people in Europe, Asia, North America and the Middle East.

Why does the Cancer risk increase?
Being overweight or obese means that body has more fat that the normal level. This causes the excessive production of hormones testosterone, estrogen, and insulin. This also facilitates inflammation and of these can fuel the growth of cancer in the body.

The significance
This finding comes in at a time in 2016 when the world has 64 crore obese people and 11 crore obese children – a huge fraction of the planet’s population. This stresses the importance of promoting awareness about the dangers of obesity and its prevention among the world’s population. Weight gain must be reduced by everyone over the years and this finding should serve as a wake-up call to many.

If you would like to talk to us about obesity or anything related to it, please feel to drop us a message.