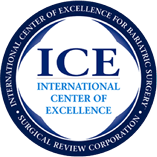 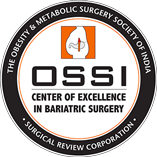 Bariatric support group brings together individuals who require information support prior to surgery and patients who discuss and share their experience after bariatric surgery.

The team of Bariatric Specialists led by Dr Nandakishore Dukkipati, (Chief Laparoscopic and Bariatric Surgeon) nutritionist, psychologist & physiotherapist will moderate and participate in the discussion. This is an informal meeting where you can feel free to discuss and interact with likeminded people. The group synergizes an inspiration to others who are/were struggling from the same conditions.

Let’s take inspiration from others who have achieved long term weightloss goals and clap for them. 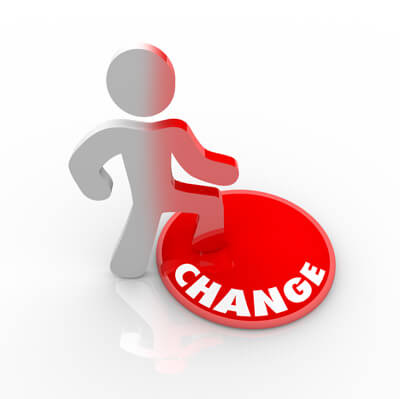 Successful weight loss can be a little hard to imagine but it is not entirely impossible. Commit to change your life today!

YES! You can get rid of your morbid obesity and excess weight.

YES! It is possible to go out for a walk or start dating or playing with your friends.

YES! It is possible to start living a normal life again.

YES! You can do everything that regular people do in their everyday lives. 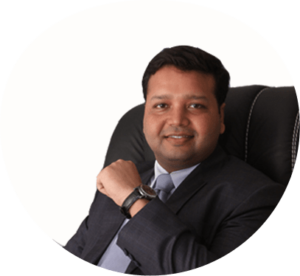 Dr. Nandakishore Dukkipati a pioneer, an inspiration, an unflinching authority in his designated domain, and paradigm in the field of advanced laparoscopic and bariatric surgery. His genius has transcended through

his work in introducing to and helping hundreds, which led him to turn Bariatric Surgery service into a semblance of perfection in the establishment of LivLife Hospitals.

Starting his journey into medicine, Dr. Nandakishore acquired his MBBS degree from the prestigious J.S.S. Medical College which is under the aegis of the Rajiv Gandhi Institute. His insatiable quest for knowledge and excellence drove him overseas where he completed his residency in General Surgery at The Brooklyn Hospital Center affiliated to the Cornell University, New York, U.S.A. He later procured a formal fellowship in Advanced Laparoscopy and Bariatric Surgery from the University Of Texas, Southwestern Dallas, making him the first Indian to do so.

He is the first surgeon from the State Of Kentucky to perform a Single Incision Laparoscopic Surgery (SILS- Cholecystectomy). He adorned the “first cap” yet again in becoming the first South Indian to win the “International Surgeon of Excellence” status.

Let’s flock together: Understand and discuss our weightloss journey.

Obesity Support group meet is an important aspects of the patient’s pre and post operative period of weight loss. In support group meeting the patients flock together and discuss their problems with experts and other patients. It also creates a common platform for social gathering with individuals to understand and get inspired from others weight loss journey.